Support the commissioning of over a hundred beautiful scientific illustrations.

When Randell Mills emerged in 1991 on the heels of the cold fusion fiasco with a new way to extract energy out of hydrogen, few paid attention. But twenty years later, after 100 million in funding, widely published results, and several generations of prototypes, Mills and his team at BlackLight Power are on the brink of commercializing an explosive new energy source. But there’s a catch: if the hydrino atom exists, it overturns a century of thought and reshapes the paradigm of physics for the twenty-first century.

How do we recognize major discoveries? Great minds from peddling fools? Why are we bound by the inertia of past beliefs? This is an inside look at Mills, his critics and collaborators, experiments and technology, patent battles, and the wide range of his ideas, from atomic theory to cosmology, with historical background. It is a personal journey of discovery, a reflection on the nature of science, and the story of a scientific and technological revolution on the brink.

The book is addressed to a wide audience; it has an inviting tone despite conveying information that is sometimes highly technical. An important part of the book’s accessibility will be the 100+ figures and illustrations. I have auditioned several artists and found a wonderful scientific illustrator for the project, Seattle local Matt Schmidt. 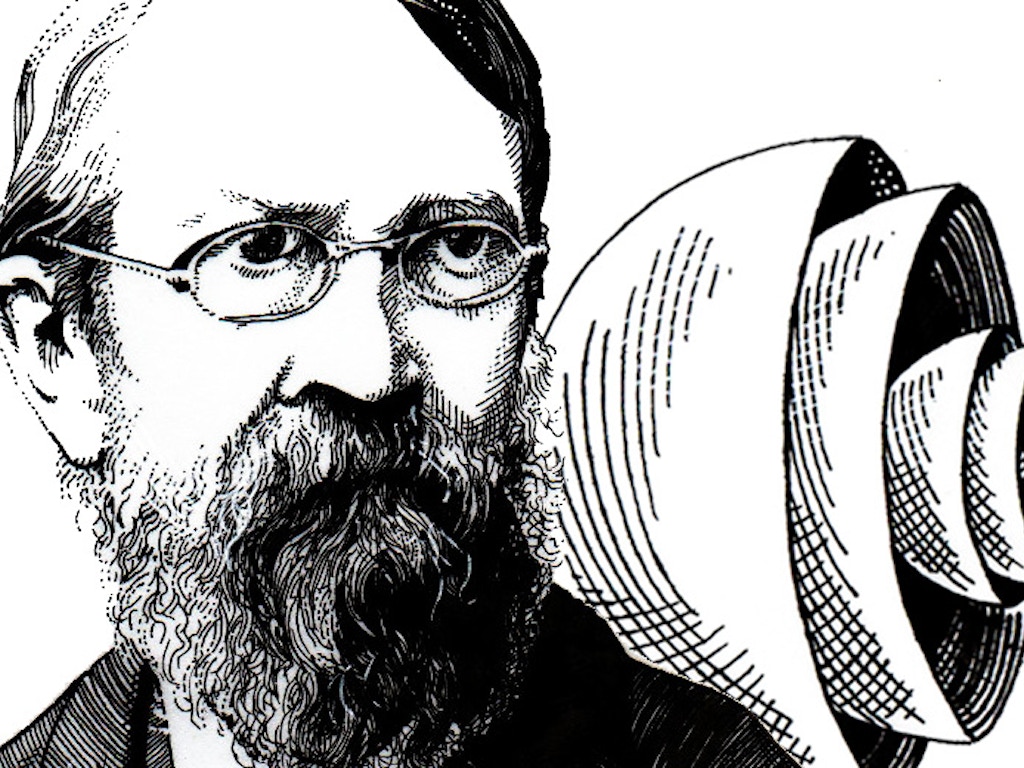 The project has been 5 years in writing, and represents 15 years of thought (since I was 17). I am finally submitting the complete full draft of the manuscript to my editor on February 8th, at which time Matt and I will jump into intense development of the illustrations. Throughout February and March, you will be able to watch as the illustrations come in on the blog. If all goes according to plan, I will be publishing the book in September this year (2016).

Brett Holverstott studied physics and chemistry for three years before completing his undergraduate degree in the philosophy of science in 2007. He worked closely with Mills for 18 months at his facility in New Jersey where he created mathematical workbooks and illustrations for Mills’ theoretical work. He worked remotely for several years afterward and is credited on two papers on molecular modeling. Since, Brett has pursued a career as an architect and writer. This will be his first published work.